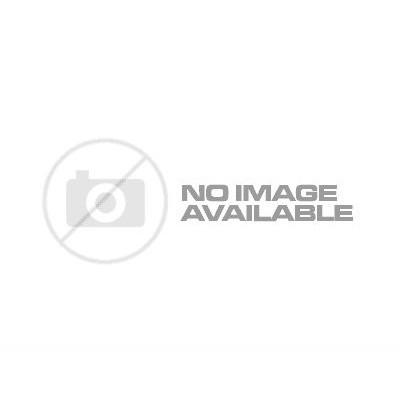 The Blue Charm began over a century ago as a simple British featherwing pattern; often tied as a small “low-water” fly. Since then it has become a popular and effective fly pattern everywhere Atlantic salmon are fished. Variations include adding elements of the original, such as an ostrich herl butt or Golden pheasant topping. The original mallard or turkey and teal feather wing has been replaced by grey squirrel tail, sometimes with a Krystal lash underwing. Newfoundlanders like to substitute moose hair for the wing, or, recently, a white calf-tail wing. Other variations include hackle substitution of iridescent blue peacock neck feather or a lighter blue colour such as Silver Doctor blue

What does a Blue Charm Imitate?

What does a Blue Charm catch?